OORKAAN
A feast for eyes and ears!

Oorkaan collaborates with professional musicians in giving staged concerts for young audiences. They give as many big and small ears as possible the chance to discover the infinite world of music. Classical music from past and present, and from all over the world, is performed in theatrical and surprising ways. Like a concert, an Oorkaan performance is practically wordless, and only musicians appear on stage.

Music belongs to everyone. You can understand music without saying a word. It might move, inspire or annoy you, but it never leaves you untouched. Music creates scope for imagination and wonder. And when a group of (young) people experience a live concert together, then music connects.

OORKAAN METHOD
Founded in 2001 in the Concertgebouw Amsterdam, Oorkaan is the internationally awarded organization that dedicates itself to the creation of high quality staged concerts for young audiences. Since 2015 artistic director Caecilia Thunnissen has developed the artistic signature of Oorkaan by using the ‘Oorkaan method’ – in which music is the prime focus and all the performers are musicians.

MASTERCLASSES OORKAAN METHOD
The Oorkaan Method is an internationally recognized Method to create a staged concert with acoustic, global classical music. The Method focuses on the creation of scenic material based on the music and the musicians, and also on the development of the musician as a total performer. Musicians and stage directors can learn this Method by Masterclasses led by Caecilia Thunnissen and her artistic team. Interested to book a Masterclass? Read on HERE.

DEVELOPING TALENT & MUSIC
The fact that Oorkaan is a multiple prizewinner of the international Young Audiences Music  Awards (YAMawards) for the best music productions for children indicates Oorkaan’s unique position in the performing arts and its global pioneering role in the genre of music for children. This role forms the basis for Oorkaan’s investment in reaching new audiences and developing the talent of makers and young musicians. In OTOPs (Oorkaan Talent Development Programmes), Oorkaan gives them the scope to develop a new vision of creating and performing productions for both young and old.

FRINGE PROGRAMME & EDUCATION
Every year, Oorkaan gives around 200 staged concerts all over the world. Through them, we reach approximately 40,000 audience members, including over 9,000 schoolchildren who do not normally have access to live performances of world classical music. In-depth educational programmes related to the productions are developed for venues, for schools (the concert hall as classroom) and online for home learning.

WORLD CLASSICAL MUSIC
Oorkaan breaks open the West-European canon of classical music with other timbres. World classical music is an inclusive canon that is a good match for today’s society and a wide audience.

OORKAAN IN THE CHAIN
Since its foundation in the Recital Hall of the Concertgebouw in 2001, Oorkaan has traditionally worked with renowned chamber music ensembles and orchestras. Oorkaan forms an essential link in the chain of the Dutch music sector: today’s young listeners are the concert-goers of tomorrow and the leading musicians of the future.

Did you know? * The name ‘Oorkaan’ is a pun on the Dutch word ‘orkaan’, meaning ‘hurricane’. The word ‘oor’ means ‘ear’. In a translation the word ‘hearricane’ might come close to the meaning of ‘Oorkaan’. 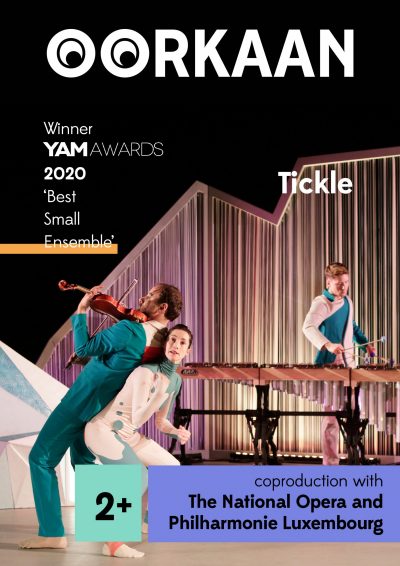 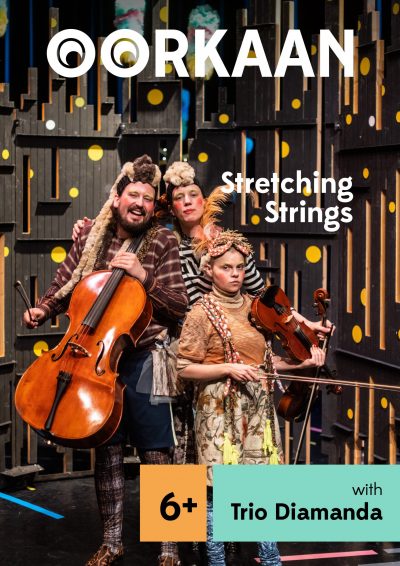 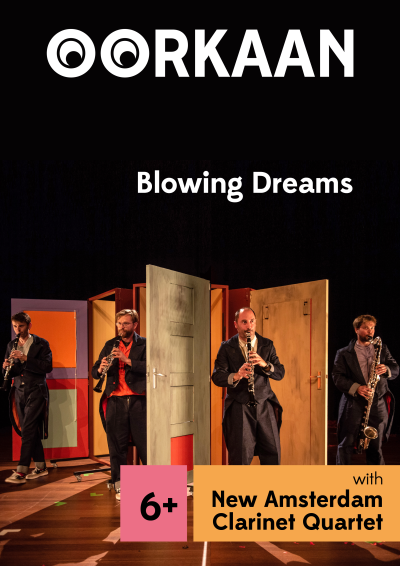 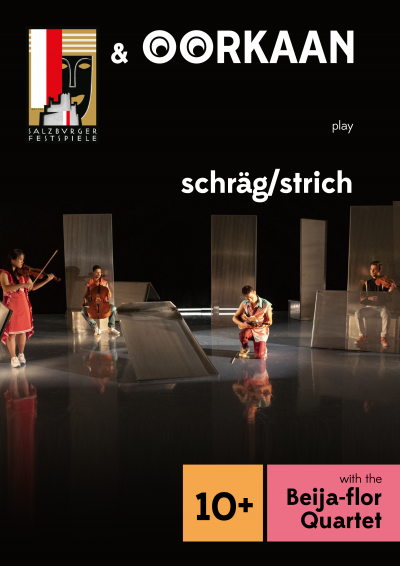 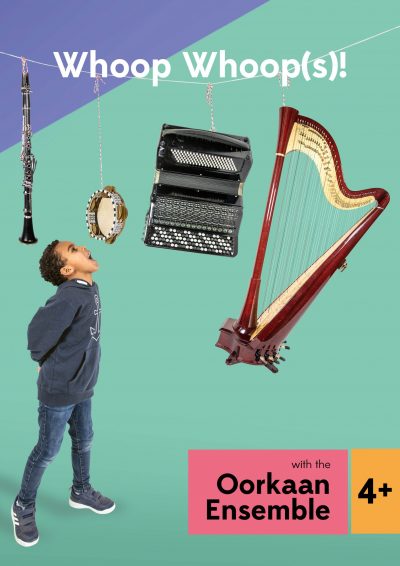 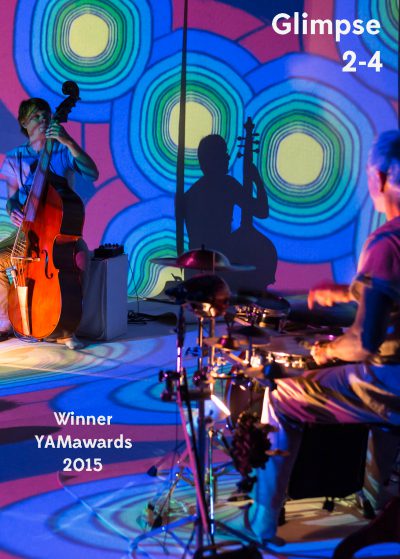 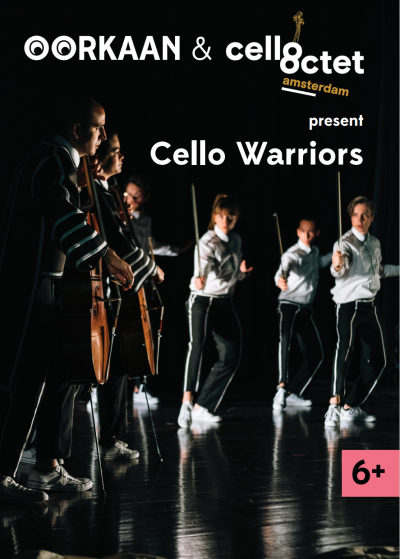 Oorkaan is a member of Assitej The Netherlands. Oorkaan receives structural funding by the Performing Arts Fund NL and the City of Amsterdam.

“In performances for young audiences it’s not uncommon to see musicians on stage – and sometimes taking the lead role. But nobody on the Dutch scene, and maybe even in the whole world, places such radical emphasis on the music and the musicians as Oorkaan. ”
Theatermaker